Famous for its stunning scenery and Tibetan-style Buddhist monasteries, Zanskar (also Zangskar) is a region in Ladakh, only more remote and less densely populated.

The Zanskar Range is a mountain range in the Indian state of Jammu and Kashmir that separates Zanskar from Ladakh. Geologically, the Zanskar Range is part of the Tethys Himalaya, an approximately 100-km-wide synclinorium formed by strongly folded and imbricated, weakly metamorphosed sedimentary series. The average height of the Zanskar Range is about 6,000 m (19,700 ft.). Its eastern part is known as Rupshu. It also separates Kinnaur District from Spiti in Himachal Pradesh. The highest peaks of Himachal are in Zanskar range. 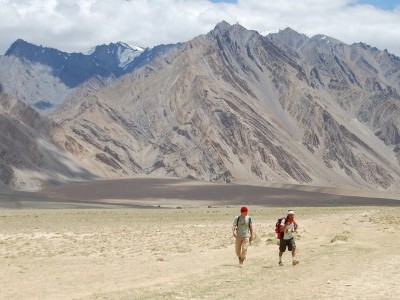 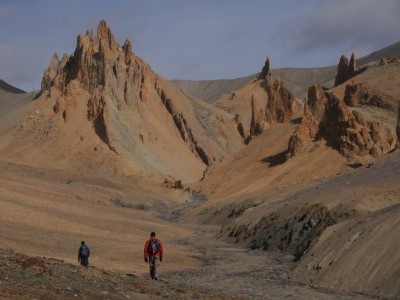 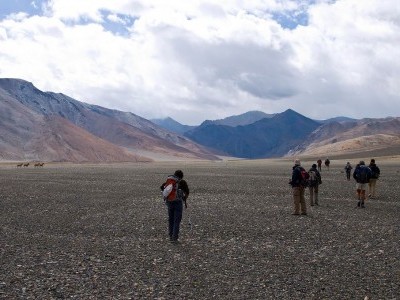 Let one of our tailor-made holiday experts help you plan a personalised Zanskar experience as per your budget and requirements.