Gateway to north India, Delhi, known locally as Dilli, is the capital of India and its major political and cultural center. Located on the banks of the River Yamuna, Delhi has been continuously inhabited since at least the 6th century BCE.

After the rise of the Delhi Sultanate, Delhi emerged as a major political, cultural and commercial city along the trade routes between northwest India and the Gangetic plain. It is the site of many ancient and medieval monuments, archaeological sites and remains. In 1639, Mughal emperor Shahjahan built a new walled city in Delhi which served as the capital of the Mughal Empire from 1649 to 1857. After the British East India Company had gained control of much of India during the 18th and 19th centuries, Calcutta became the capital both under Company rule and under the British Raj, until George V announced in 1911 that it was to move back to Delhi. A new capital city, New Delhi, was built to the south of the old city during the 1920s.When India gained independence from British rule in 1947; New Delhi was declared its capital and seat of government. As such, New Delhi houses important offices of the federal government, including the Parliament of India, as well as numerous national museums, monuments, and art galleries. Owing to the migration of people from across the country, Delhi has grown to be a multicultural, cosmopolitan metropolis. Its rapid development and urbanization, coupled with the relatively high average income of its population, has transformed Delhi. Today, Delhi is a major cultural, political, and commercial center of India. 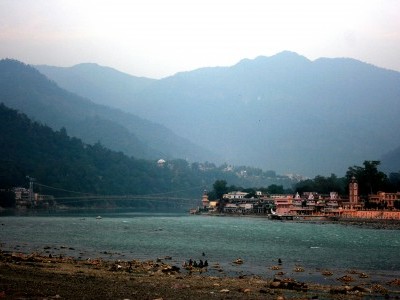 Let one of our tailor-made holiday experts help you plan a personalised Delhi experience as per your budget and requirements.