Arunachal Pradesh is a state of India. Located in northeast India, Arunachal Pradesh borders the states of Assam and Nagaland to the south, and shares international borders with Bhutan in the west, Myanmar in the east and the People's Republic of Chi

Itanagar is the capital of the state. China claims most of the state as part of Tibet and calls the disputed area South Tibet. Arunachal Pradesh means “land of the dawn-lit mountains”. Literally it means “land of the rising sun” in reference to its position as the easternmost state of India. It is also known as the “Orchid State of India” and the “Paradise of the Botanists”. It is the biggest of the group of eastern states commonly known as the Seven Sister States. Like other parts of Northeast India, a majority of the people native to the state are of Tibeto-Burman origin. A large and increasing number of migrants have reached Arunachal Pradesh from many other parts of India, though no reliable population count of the migrant population exists, and percentage estimates of total population accordingly vary widely. Arunachal Pradesh has the largest number of regional languages among Indian states. 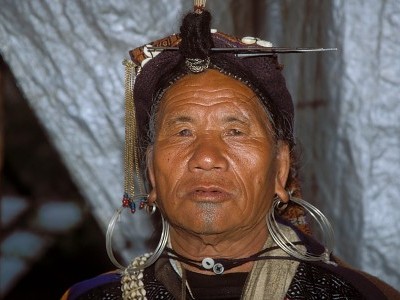 Let one of our tailor-made holiday experts help you plan a personalised Arunachal Pradesh experience as per your budget and requirements.