Gangtok is the capital and largest town of the Indian state of Sikkim.

Gangtok is located in the Shivalik Hills of the eastern Himalayan range, at an altitude of 1,437 meters (4,715 ft.). The town, with a population of thirty thousand belonging to different ethnicities such as Nepalese, Lepchas and Bhutia, is administered by various departments of the Government of Sikkim. Nestled within higher peaks of the Himalaya and enjoying a year-round mild temperate climate, Gangtok is at the center of Sikkim’s tourism industry. Gangtok is a bustling, friendly hill station, and the capital of the Himalayan state of Sikkim. The name Gangtok is derived from the Tibetan word for hillside and the city currently has a population of around 80,000 - a mixture of indigenous Sikkimese and people of Nepalese and Tibetan ancestry. Gangtok would be easily one of the most cleanest cities you would ever come across, highly organized and beautifully maintained it the Switzerland of the east. Tourists are of paramount of importance; hence rules have been laid in order to prevent tourists from being cheated. Fares of Cabs are mostly fixed for such reason. A really nice place to unwind. 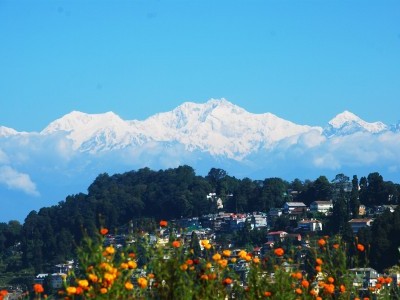 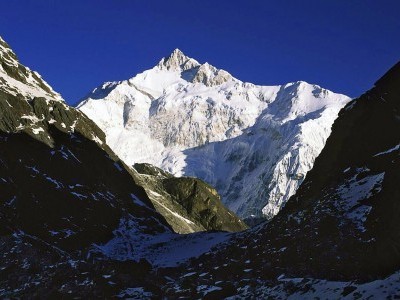 Let one of our tailor-made holiday experts help you plan a personalised Gangtok experience as per your budget and requirements.