Aurangabad (meaning "Built by the Throne") is named after the Mughal Emperor Aurangzeb. The city is a tourist hub, surrounded with many historical monuments, including the Ajanta Caves and Ellora Caves, which are UNESCO World Heritage Sites.

Aurangabad is said to be a City of Gates and the strong presence of these can be felt as one drives through the city. Aurangabad is also one of the fastest growing cities in the world. The city is heading towards rapid industrial growth, but retains its past glory and charms, heritage and traditions. Conspicuously seen on the Deccan plateau, it has a rich culture and a plethora of magnificent arts on display. 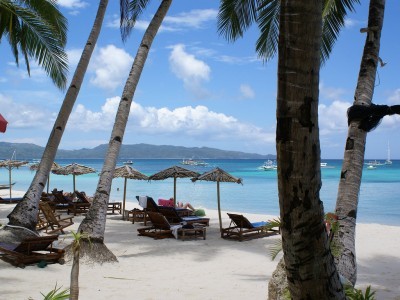 Let one of our tailor-made holiday experts help you plan a personalised Aurangabad experience as per your budget and requirements.