Dharamshalla is a city in the upper reaches of the Kangra Valley and is surrounded by dense coniferous forest consisting mainly of stately Deodars.

The suburbs of the town includes—McLeod Ganj, Bhagsu Nath, Forsyth Ganj, Naddi, Kotwali Bazaar (the main market of the town), Kaccheri area (government offices such as the court, police, post etc.), Sidhpur and Sidhbari (where the Karmapa Lama is based) McLeod Ganj, a village within Dharamshala municipality, is the home of the Dalai Lama and the exiled Tibetan government. Dharamshalla houses the headquarters of the Tibetan Government-in-exile about two kilometres below the town of McLeod Ganj, led by the Prime Minister, Samdhong Rinpoche. Dharamshalla is the centre of the Tibetan exile world in India. Following the 1959 Tibetan uprising there was an influx of Tibetan refugees who followed the Dalai Lama. His presence and the Tibetan population has made Dharamshala a popular destination for Indian and foreign tourists, including students studying Tibet. After falling into obscurity in the early days of Indian independence, Dharamsala regained some social standing in 1959 with the arrival of the Dalai Lama and the Tibetan Government in Exile Currently; it is a very popular hang-out for foreigners and students of Buddhism. Indeed, it is now perhaps a little too popular and many would say the town, and especially McLeod Ganj, is little more than a backpacker ghetto. Don’t come here expecting calm and tranquility. 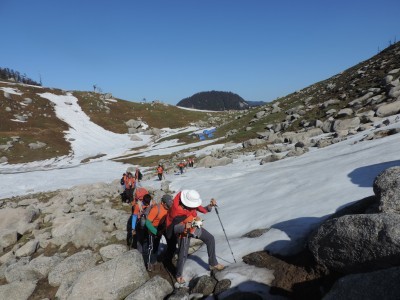 Let one of our tailor-made holiday experts help you plan a personalised Dharamsala experience as per your budget and requirements.