Bengaluru (formerly Bangalore) is the capital of the Indian state of Karnataka. Bangalore is nicknamed the Garden City and was once called a pensioner's paradise.

Located on the Deccan Plateau in the south-eastern part of Karnataka, Bangalore is India’s third most populous city and fifth-most populous urban agglomeration. As of 2009, Bangalore was inducted in the list of Global cities and ranked as a “Beta World City” alongside Geneva, Copenhagen, Boston, Cairo, Riyadh, Berlin, to name a few, in the studies performed by the Globalization and World Cities Study Group and Network in 2008. Today as a large city and growing metropolis, Bangalore is home to many of the most well-recognized colleges and research institutions in India. Numerous public sector heavy industries, software companies, aerospace, telecommunications, and defense organizations are located in the city. Bangalore is known as the Silicon Valley of India because of its position as the nation’s leading IT exporter. A demographically diverse city, Bangalore is a major economic and cultural hub and the fastest growing major metropolis in India. 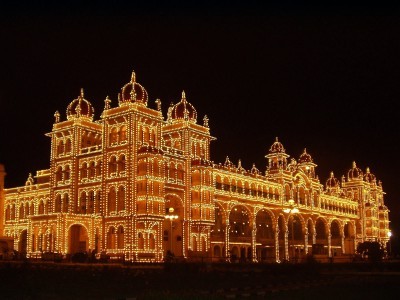 Let one of our tailor-made holiday experts help you plan a personalised Bengaluru experience as per your budget and requirements.