Shimla is the capital of the state of Himachal Pradesh in India. It is a very popular holiday-retreat during the summer months and is well-known for its Victorian architecture, which is reflected in certain areas of the Mall and The Ridge.

It is also a famous holiday spot for honeymoon. There are quite a few theories regarding the origin of the word Shimla. Locals insist that the name originates from Shyamali Devi, a re-incarnation of the fearsome Goddess Kali. Shimla has a population of around 145,000. Most of the residents are from the Pahadi community (the natives of Himachal Pradesh), but there is also a sizable minority from Punjab and Sindh, who moved to Shimla during the partition. As a result, the languages spoken in Shimla include Hindi, Punjabi, Pahadi and English which serves as a lingua-franca. 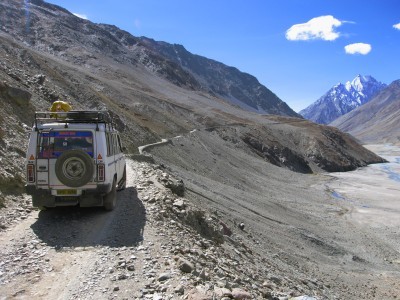 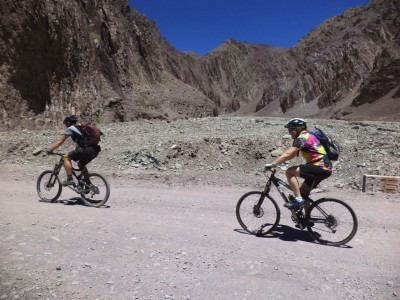 Let one of our tailor-made holiday experts help you plan a personalised Shimla experience as per your budget and requirements.