Jaipur (Rajasthan), also popularly known as the Pink City, is the capital and largest city of the Indian state of Rajasthan.

During the British rule in India, Jaipur was the capital of the princely state of Jaipur. Founded on 18 November 1727 by Maharaja Sawai Jai Singh II, the ruler of Amber. Jaipur is the first planned city of India, located in the semi-desert lands of Rajasthan. The city which once had been the capital of the royalty now is the capital city of Rajasthan. The very structure of Jaipur resembles the taste of the Rajputs and the Royal families. The Palace quarter encloses a sprawling palace complex, (Hawa Mahal), formal gardens, and a small lake. Nahargarh Fort, which was the residence of the King Sawai Jai Singh II, crowns the hill in the northwest corner of the old city. The observatory, Jantar Mantar, is one of the World Heritage Sites. 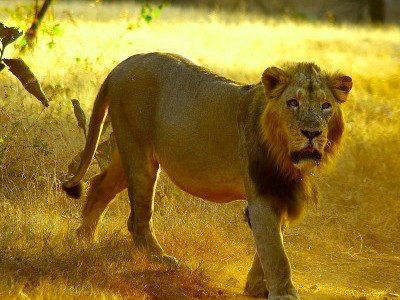 Let one of our tailor-made holiday experts help you plan a personalised Jaipur experience as per your budget and requirements.